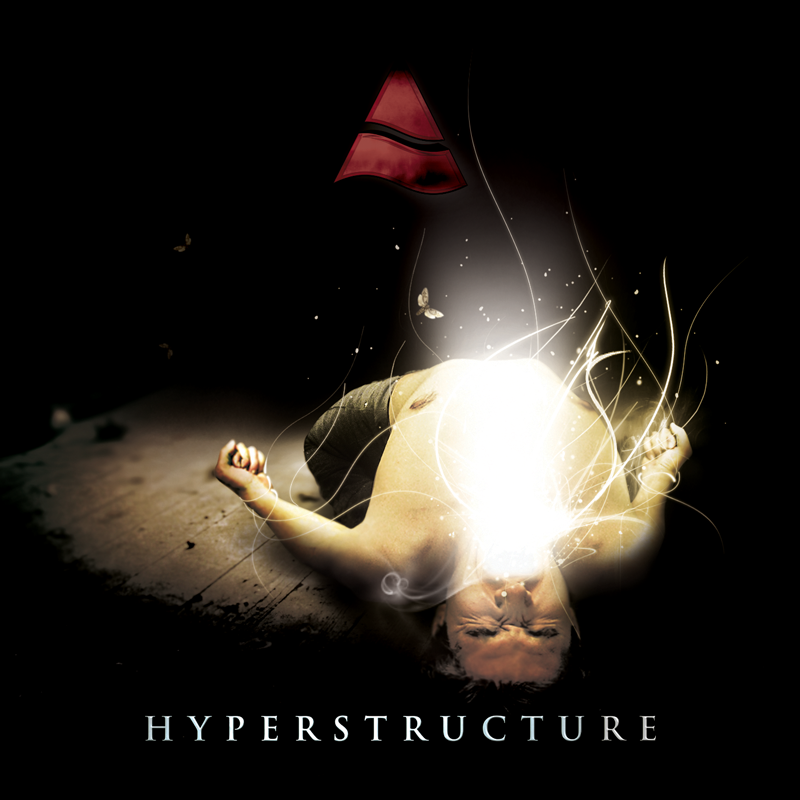 I had to prepare myself stylistically by listening to every recommendation Genaro suggested in order to find the voices and pitches he wished to obtain for the recording. I was faced with a genre that was practically new to me; that demanded things I was not familiar with. I had to leave the high pitched vocals and the classic “vibratos” aside, to give place to warmer, softer voices, on lower registers and with a much more ambient-like intention.Regarding the “voices from hell” (aka grunts) I discovered that I could sing in a way I had previously never experienced; nor live, nor in a recording. We achieved these grunts from hell that really seem were sung by the demon himself. In this stage I felt much more included in the project because I suggested very often which voice should be used, in which register, intention, style and color depending on the part.I nearly had a heart attack when I heard the first riffs from “Elation” once produced by Brett on a pre-mix Genaro sent me. The power I felt when I heard those roars in my speakers was indescribable. Like a crowd punching you in the face!